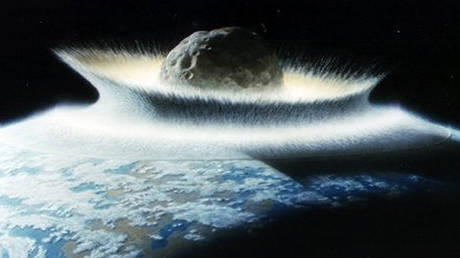 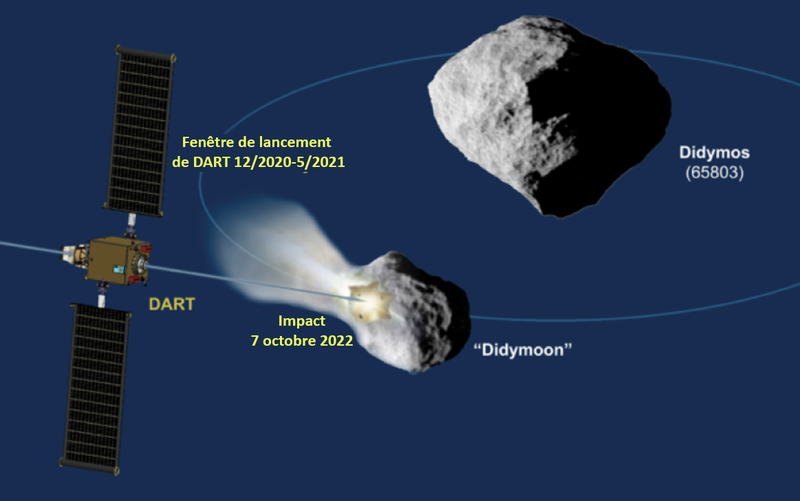 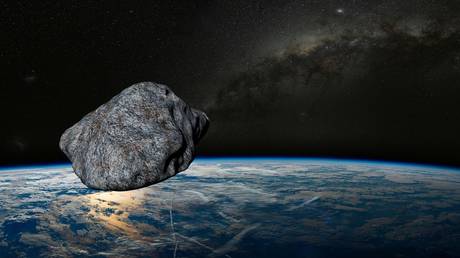 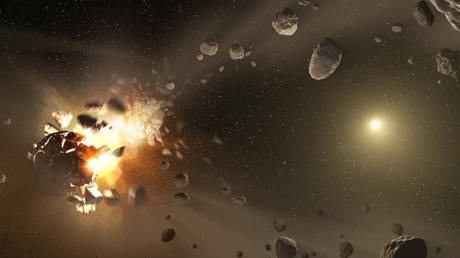 Scientists who protect Earth from the possibility of an enormous space rock smashing into our planet have run a vital test on defense strategy, and here’s what they learned.

If an asteroid is careening towards Earth, poised to wreak havoc, our planet’s best defense is to go into attack mode and divert its course. However, because it’s extremely hard to test this on real asteroids, running experiments is essential to understanding exactly how effective the tactic is and what would happen to the deflected asteroid.

The planetary defense researchers at Lawrence Livermore National Laboratory say such an asteroid strike has a “very low probability” of happening in the coming decades but it would have “very high” consequences if it did come to pass.

“Time will be the enemy if we see something headed our way one day. We may have a limited window to deflect it, and we will want to be certain that we know how to avert disaster. That’s what this work is all about,” lead researcher Tané Remington explained.

The boffins ran a series of simulations to identify what parameters are most important to accurately mimic impact scenarios with a brittle, rocky asteroid.

They found that the particular way an asteroid is hit with an object and the strength of the object had a substantial effect on the predicted crater size in the rock and the amount of momentum transferred into it.

The findings will help the team hone its modeling plan for the Double Asteroid Redirection Test (DART) mission in 2021. The mission will blast an impactor into the moon of near-Earth asteroid Didymos, to see if it changes its orbit. The moon is similar to other near-Earth asteroids that could potentially crash into Earth and cause significant damage.

The new research found that the DART mission will have less of an impact on the moon than previously calculated. The paper’s co-author Mike Owen said that this could have significant consequences.

“If there were an Earth-bound asteroid, underestimating momentum transfer could mean the difference between a successful deflection mission and an impact. It’s critical we get the right answer. Having real-world data to compare to is like having the answer in the back of the book,” he explained.